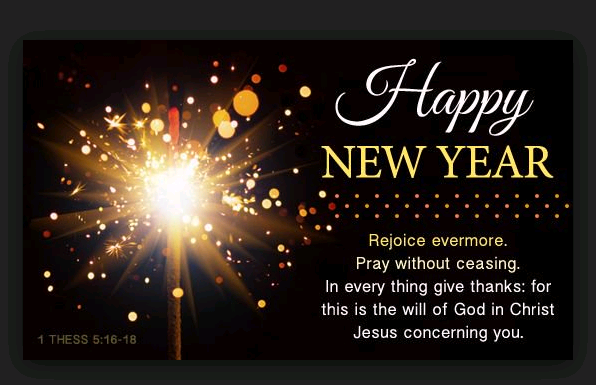 “Wherefore thou art no more a servant, but a son;
and if a son, then an heir of God through Christ.”
(Galatians 4:7)

Christmas Day is the great feast of the Incarnation of God. The Epistles and Gospels for Christmas Day help us focus on how God the Son humbled himself to be born of a Virgin, so that he might redeem us from sin. The Epistle for today, however, changes the emphasis. It does not focus so much on God’s great condescension in becoming man. It focuses rather on the great exaltation of human nature, which occurs when we are adopted as God’s sons. It speaks of the marvelous freedom of sons and heirs, into which we have been brought from our slavery to sin and death.

There are several ways in which God is said to have sons. Most properly, his Son is the Second Person of the Holy Trinity, “the only-begotten Son of God, Begotten of the Father before all worlds; God, of God; Light, of Light; Very God, of Very God; Begotten, not made; Being of one substance with the Father; Through whom all things were made.” He is most properly said to be God’s Son because he shares his Father’s nature and glory.

Yet all God’s creatures bear a certain trace of the Father’s paternity. “The heavens declare the glory of God; and the firmament showeth his handy-work.” (Psalm 19.1) “Ever since the creation of the world his invisible nature, namely, his eternal power and deity, has been clearly perceived in the things that have been made.” (Romans 1.20) All creation, by the great variety of its forms and operations, by the harmony and beauty of its parts, bears a trace of the glory of its maker.
Therefore, God can be said to be its Father because of the vestige of a likeness to himself.

Man bears an even stronger resemblance to God because he was made in the image of God. Man’s capacity to know and love what is good is perhaps the most powerful natural clue we have as to the nature of God. Thus, God is very much the Father of man, by virtue of the image man bears of him.

But because of Adam’s sin, and because of the loss of grace which followed, man has lost the power to know and love effectively what is good. While he is made in God’s image, he has nevertheless lost the likeness to God which came through grace.

It is this likeness to God by grace that Christ has restored in us. It is on account of this likeness by grace that we are called God’s adopted sons. ‘When we cry, ‘Abba! Father!,’ it is the Spirit himself bearing witness with our spirit that we are children of God.” (Romans 8.15-16)  But what is it when the Holy Spirit cries out in us but grace, for grace is the operation of the Holy Spirit in us.

What does it mean, then, to be God’s adopted sons, bearing to God the likeness of grace? It means becoming more and more like Christ. It means being conformed to the image of Christ (cf. Romans 8.29) by the operation of the Holy Spirit in us, by grace. This means that our lives as Christians must be disciplined and directed, altered and transformed, by the means of grace with which the Holy Spirit provides us in the life of the Church. We must seek the grace which has been promised us through devout use of the Holy Sacraments. We must seek the grace that comes through disciplined lives of prayer, self-denial, and acts of mercy towards others. We must seek the grace that comes through the humble, patient study of Holy Scripture with the mind of the Church.

Thus, and only thus will we come to be the sons of God in glory, raised with the glorious body of the resurrection, united to God in Christ, sons in the most perfect way creatures can possibly be.

That glory will be the completion of all our hope. Let us hope for that glory by living now as the adopted sons of grace. 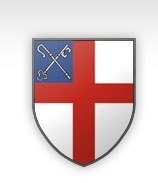