The Seventeenth Sunday after Trinity 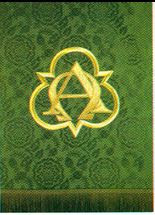