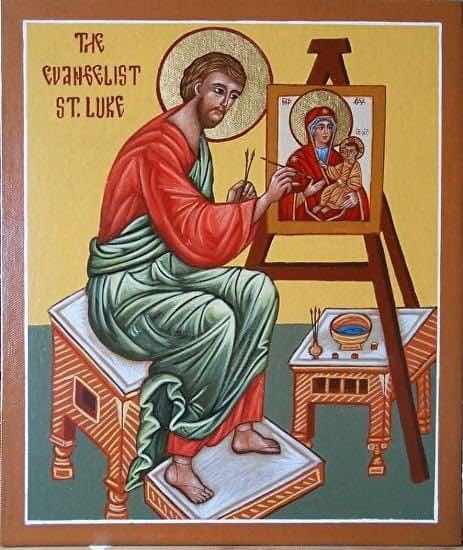 My Friends
Meditation Saint Luke
The Kingdom of God is at hand for you. (Luke 10:9)
You might know that St. Luke was a physician and a “co-worker” of Paul (Colossians 4:14; Philemon 1:24). But did you know that he was also a historian?
Luke, whose feast we celebrate today, was the author of both the Gospel bearing his name and the Acts of the Apostles. In the prologue to his Gospel, Luke tells us that although others had compiled a narration of the events surrounding Jesus’ life, “I too have decided, after investigating everything accurately anew, to write it down in an orderly sequence” (1:3). He makes it clear right from the beginning that he isn’t just telling fanciful stories. He is telling us that God, in the person of Jesus, has actually come into the world as Savior and Redeemer.
And that’s the point: we don’t believe in a myth; we believe in a God who acts in and through history. First, God revealed himself to the people of Israel and made them his own special people. Then, in “the fullness of time,” he sent his Son to save not just Israel but all of humanity (Galatians 4:4). That means that we don’t have a God who stays in his own separate realm, making a supernatural visit here and there. No, we have a God who came in the flesh to inaugurate his kingdom here on earth.
Acts opens with Jesus’ ascension into heaven, but even though it might seem as if Jesus’ work is over and done with, he continues to act powerfully. His Holy Spirit descends on the disciples, and they become bold preachers and healers (chapter 2). Jesus appears to Paul on the road to Damascus and changes his life (chapter 9). Paul and his fellow missionaries are miraculously saved from harm on numerous occasions.
Luke ends his Book of Acts with chapter 28, with Paul awaiting trial in Rome. But there’s still “Acts 29.” That unwritten chapter is the story of the countless times God has acted over the centuries in the lives of his people. And the story isn’t over. God’s kingdom is here, the place where he dwells—and this kingdom is truly at hand!
Father Ed Bakker 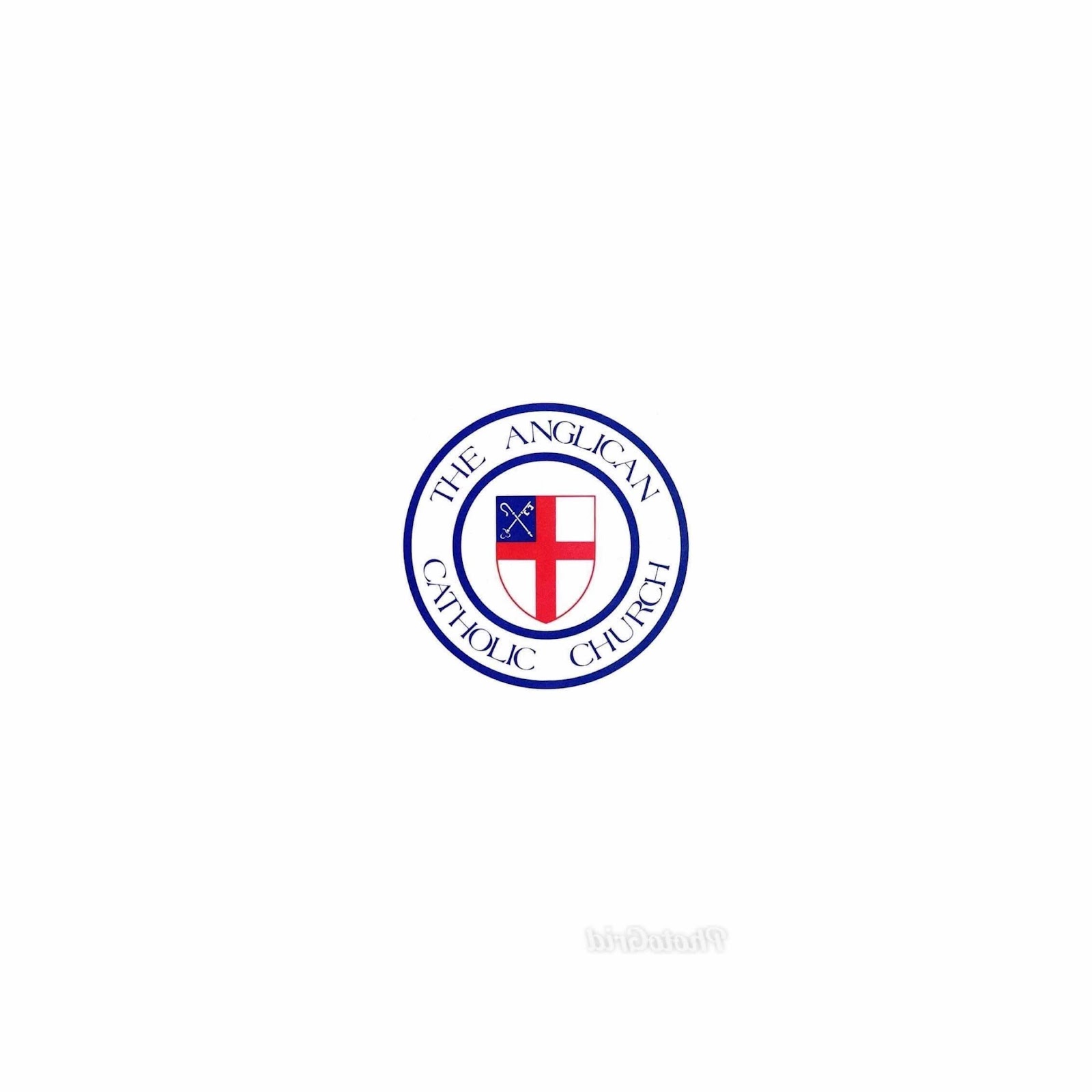